This is the INTRO for the After Hours - Budget Overnight Adventure.  The actual Adventure video is coming soon.
Posted by The Outdoor Gear Review at 10:22:00 AM No comments:

It's time for another Military Surplus Item Giveaway. Enter NOW :

Original vintage French Army Canvas Water Bucket. These are designed to allow troops to easily retrieve over a gallon of water from streams, lakes, or rivers. Heavy water tight canvas construction Wooden circular top and base Collapsible design for easy storage
Wooden insert in carry handle Holds over 1 gallon of water Hang to dry when done.

Thank you everyone for voting on the gear that will be used for the Budget Overnight Adventure; this is the Loadout.

TOTAL PRICE OF LOADOUT :  $277 if you paid full price.
I paid less that $200 for all of this gear using coupon codes and looking for deals on the net.


Today we're looking at some Organo Gold Instant Coffee that was sent in by a viewer.  Thank you for joining me.

Continuing along with our series on making fire...
Do you like Char Cloth?
You will LOVE this.
This is An Incredible Alternative to Char Cloth!
Posted by The Outdoor Gear Review at 10:30:00 AM 2 comments:

Thank you all for Entering the Contest as it's time to announce the Winner!

Didn't Win and Want one? The Link is Below.

Original French Mess Kit as issued to the  .

Each mess kit has three pieces that nest down into a compact size for easy transport.


Some of the previews, reviews, and instructional videos that are coming up in the month of May and Beyond.

Alice Pack (so many have asked for this)

Instruction : An Alternative to Char Cloth

A three part series on Preparing for the Hike.

We're going to be doing some more knife mods

We will continue with the Outdoor Fitness Series as well.

Setting up the Golite Shangri-la 3 tent

** We're going to announce the winner for the French Mess Kit

and Start another Giveaway.


**  Going to be starting a new series with the TOGR Called Quick Response which basically are short videos addressing questions that i feel a wide range of viewers would be interested in.
Posted by The Outdoor Gear Review at 9:29:00 AM No comments:

Comes in Green and Navy Blue (which you see here)

100% brand new.
high quality and practical.
Polar fleece material,anti-pilling,comfortable and keep warm.
After packing,mini volume is portable and easy to carry.
Multifunctions,can be used as blanket,sleeping bag and sleeping bag liner.
It is the best choice for you when camping outdoor,office lunch breaks or any other outdoor travel activities.


This is part 4 of the Question and Answer series.  Part 5 will come soon so get your questions ready.

Thanks for watching.
Posted by The Outdoor Gear Review at 6:04:00 AM 3 comments:

Below are the voting options that you have to select from;
Pack and Shelter options.
Please vote on the right hand side of the page. 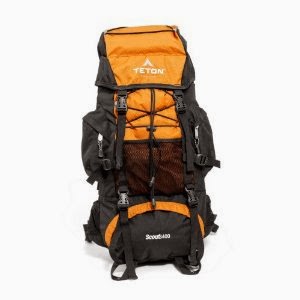 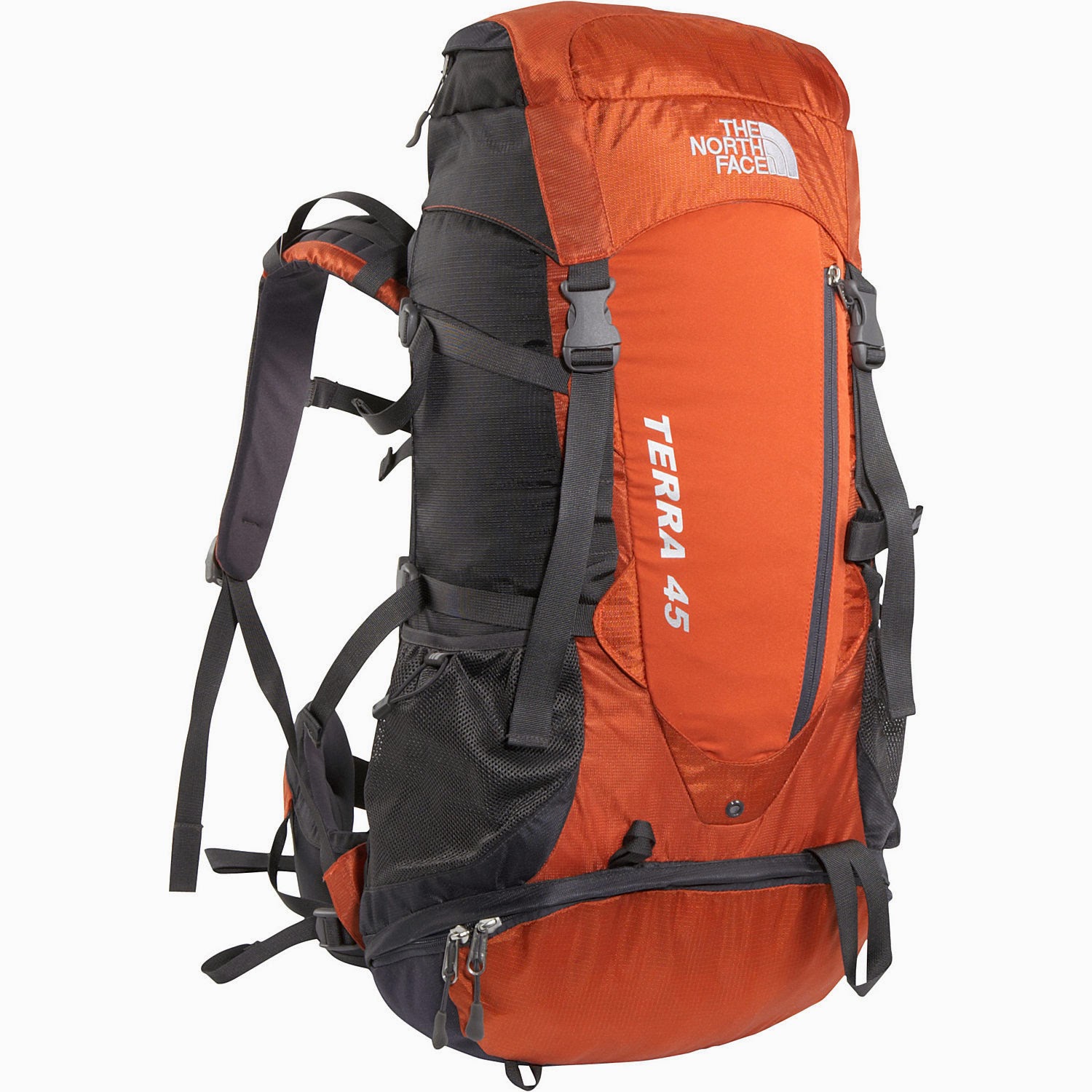 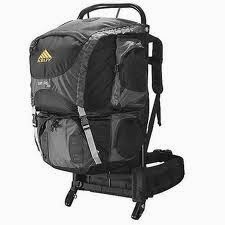 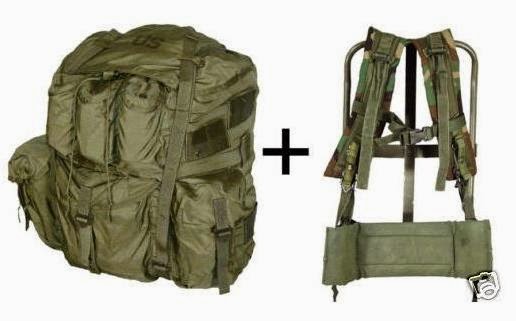 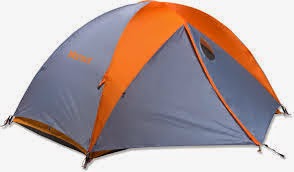 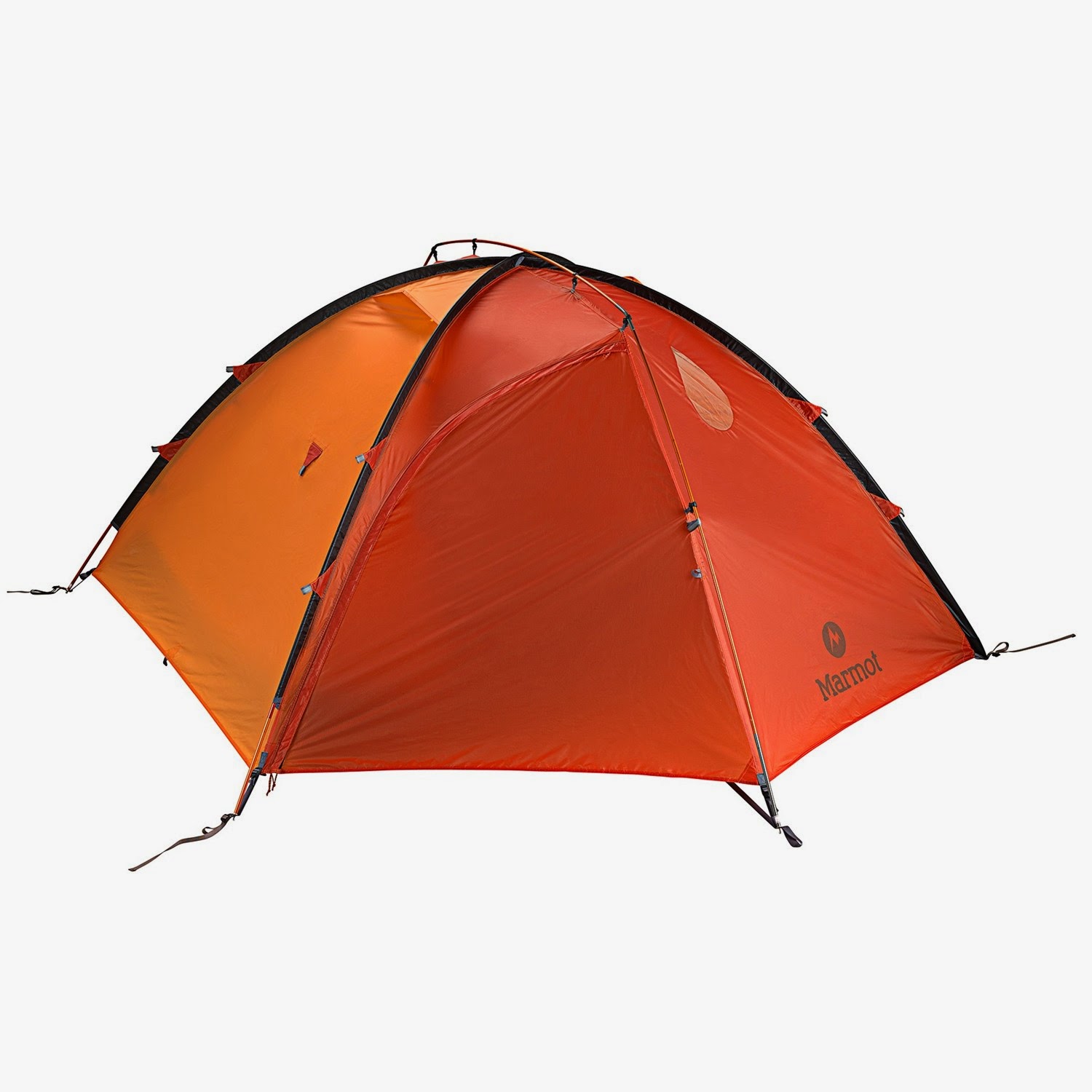 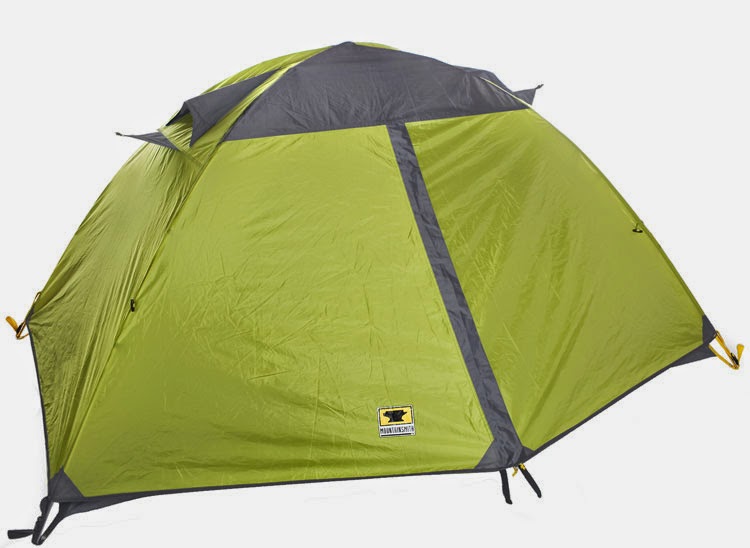 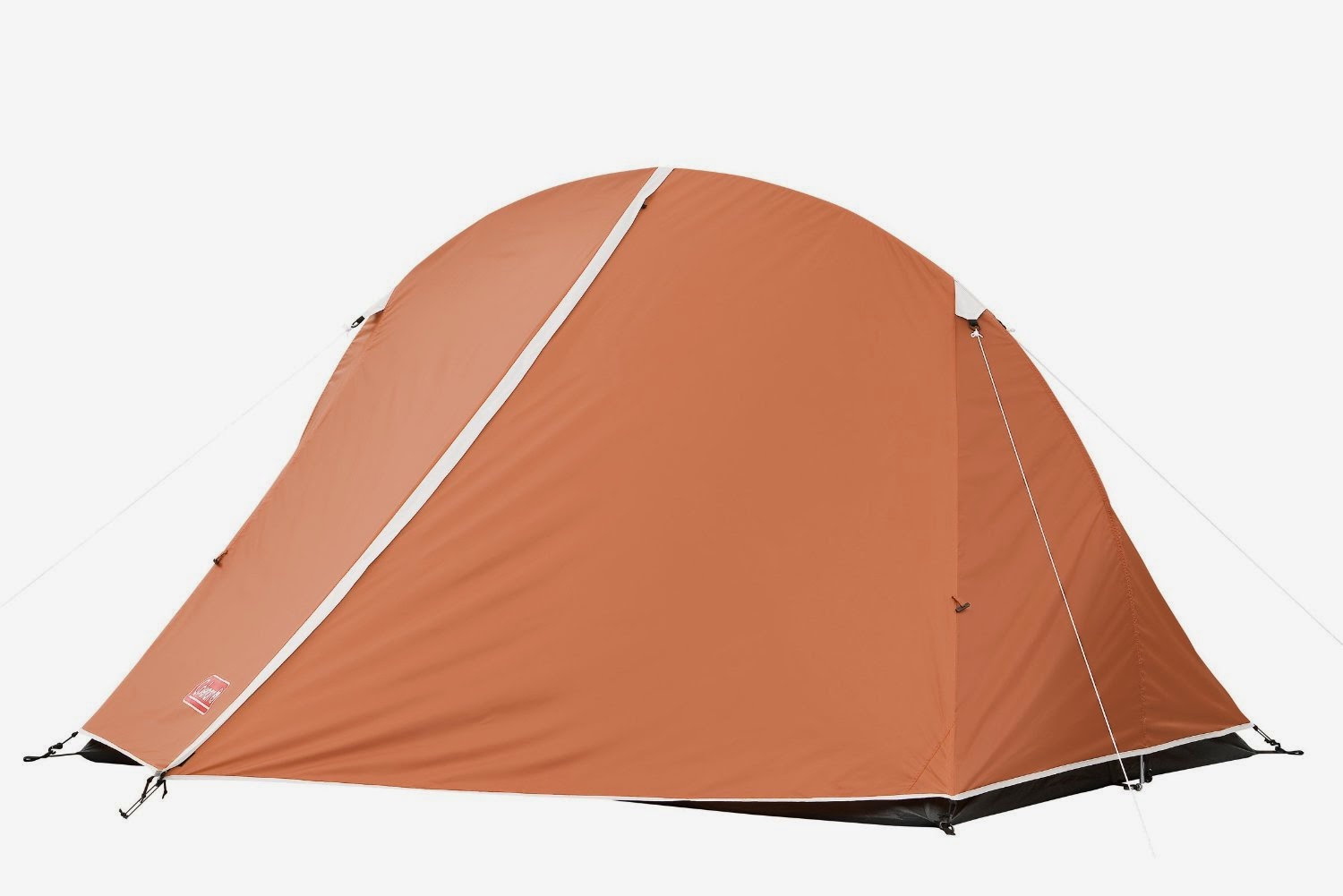 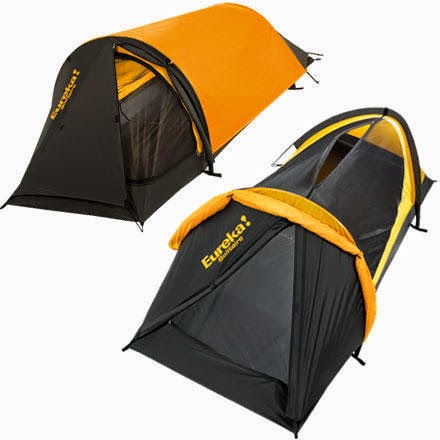 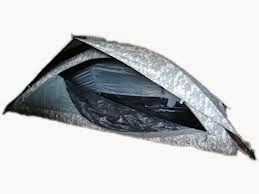 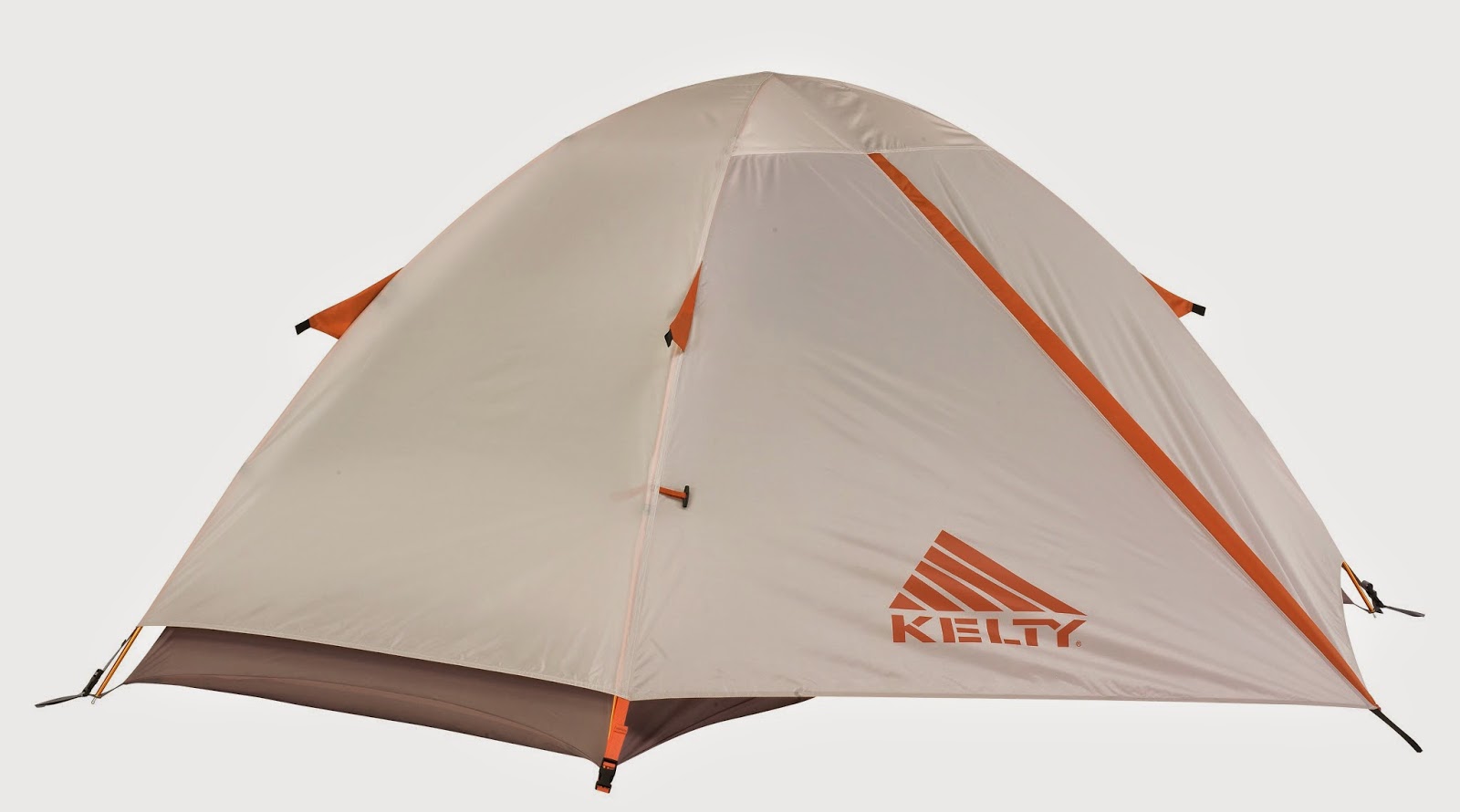 I will decide this based on the conditions at the time.


On todays episode of After the Hike we're discussing the Double Trouble Creeper Walk 2014 Night Hike.  Thanks for watching.  Enjoy the Bloopers at the end.  :)

Original vintage French Army Canvas Water Bucket. These are designed to allow troops to easily retrieve over a gallon of water from streams, lakes, or rivers.

Hang to dry when done.

Posted by The Outdoor Gear Review at 8:29:00 AM No comments: