For this upcoming trip we are only going to use Military Surplus Gear and you all have the chance to vote on what we shall use.

From the pack to the shelter.

When it came time to begin thinking about this adventure I had to make a decision; Should it be tied to only Military Surplus or could it include gear that is used by the Armed Forces.  An example of that is the Eberlestock Terminator pack.  It’s used by the armed forces but it’s not directly made for them under a contact with the government.  The FILBE pack is.  I have decided to go ahead and allow items such as this so there are plenty of options available to decide upon.  Ultimately you all can decide.

Without delay, here are the options;

I will show pictures of the gear as we go through. 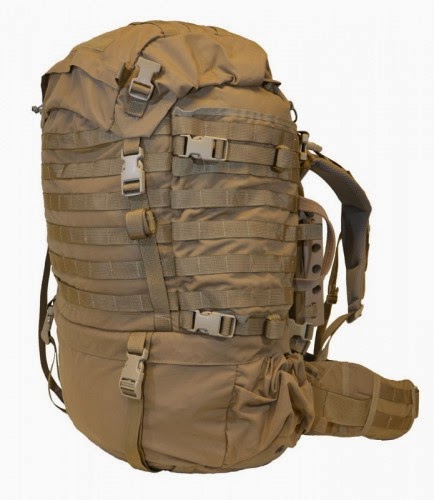 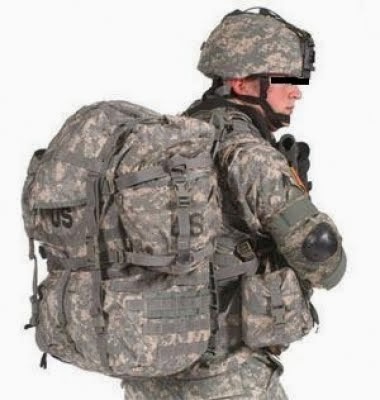 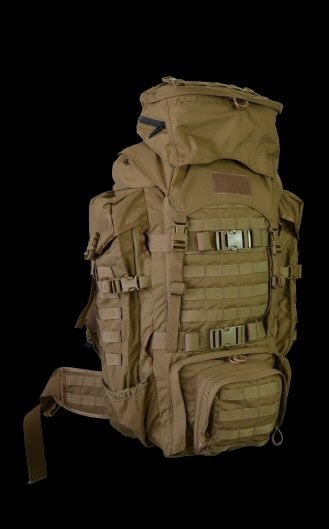 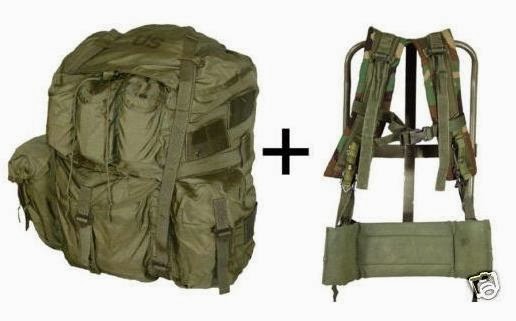 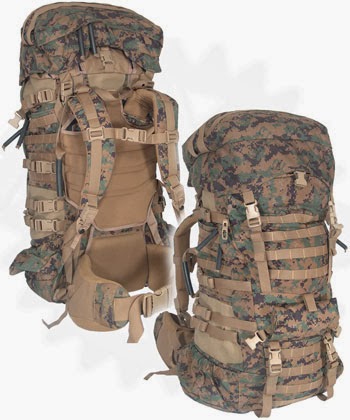 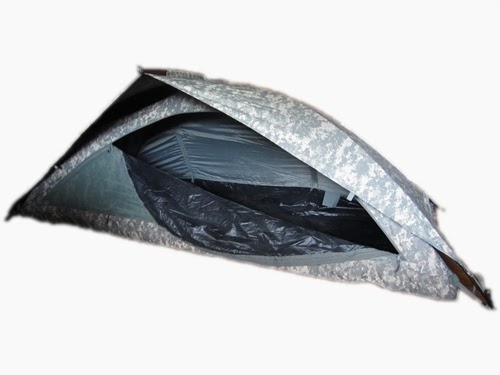 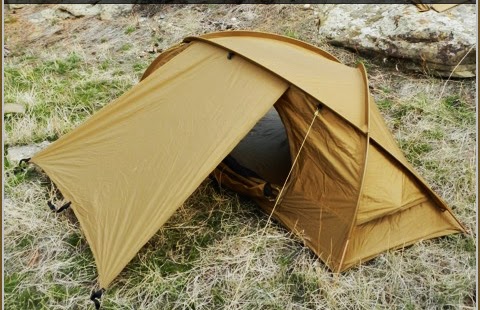 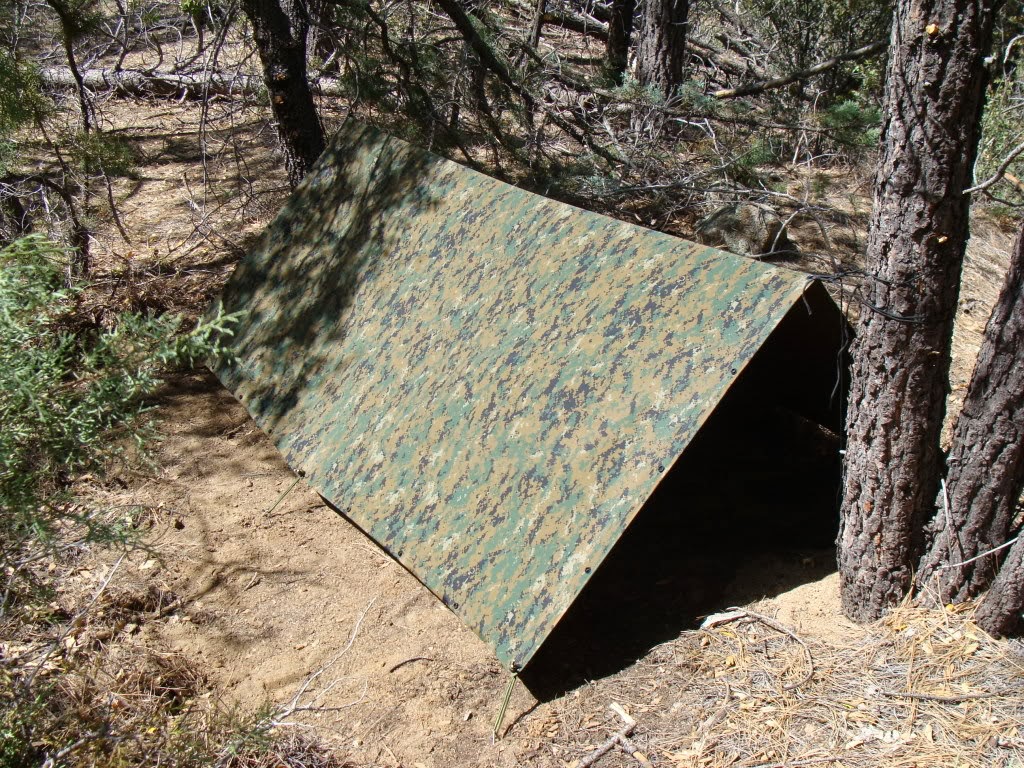 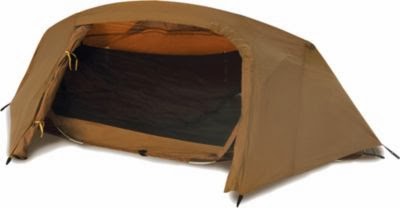 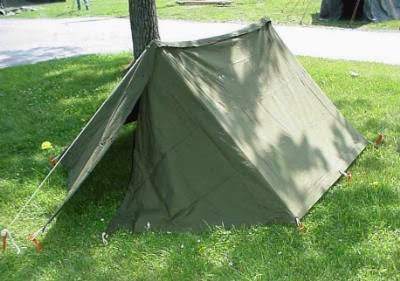 Will be the Modular Sleep system but if you pick the Tarp Option, you can select either the Improved
Bivy or the Gore-tex bivy. 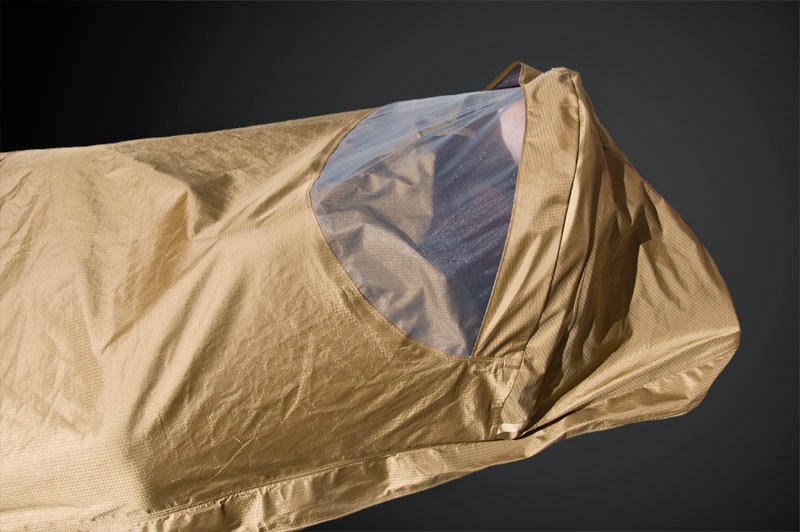